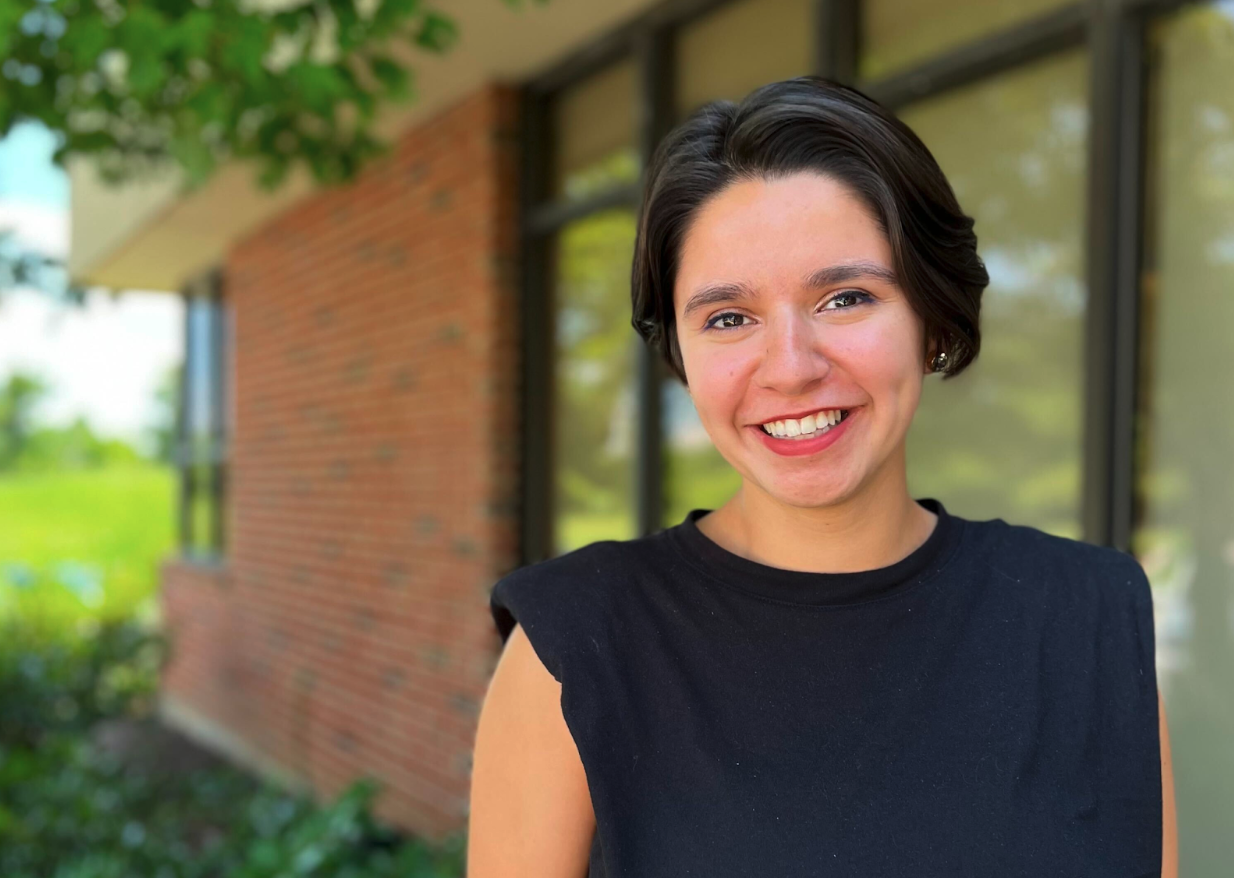 “It’s such a privilege to sit down with world-class PhDs and listen to them explain quantum physics,” Cori says.

Cori Williams was a high school student who liked theater and dance and had a talent for math that blossomed into skill as a programmer. She won some awards, impressed IonQ’s software team while in college, and joined our internship program for the summer of 2020. She’s now working full-time for IonQ, helping to create and improve the software that controls the lasers in our trapped-ion quantum computers.

“I love being able to learn new things every day,” Williams says. “I knew nothing about quantum physics when I started, and I think it’s such a privilege to sit down with world-class PhDs and listen to them explain quantum physics and quantum computing. You don’t normally get to learn a whole new field while you’re designing software.”

Williams is currently responsible for creating a database that holds the laser settings necessary to run gates on the ions. Because physicists calibrate these settings regularly, she also works closely with them to create an intuitive and efficient way to access and augment the data. The different laser setups in our multiple generations of ion traps offer an ongoing challenge as we iterate towards more powerful, stable and accurate systems. This project in particular constituted a large part of the software improvements necessary to create Forte, the world’s first software configurable quantum computer.

“I work from home a couple days a week because I think it’s nice to have time for myself, but I definitely really enjoy the energy here. A lot of our software team is remote, but I like being in the office, eating lunch with people, getting to talk to people in person, working with people in person. There's really nothing like just sitting down at a whiteboard with someone and working through a difficult problem together.”

When she’s not working, Williams enjoys reading, baking, and has recently gotten into rock climbing at a local climbing gym with another member of the software team. Williams is also deeply committed to creating more opportunities for women in software engineering, and she recently organized an interactive program at IonQ in collaboration with Women in Engineering at the University of Maryland.

Among all of the emerging application areas for IonQ’s quantum computers, Williams is most excited about the work now being done in quantum chemistry, like our research partnership with Hyundai to develop better batteries for electric vehicles.

“I think it’s insane that we have a physics experiment that can run a chemistry simulation and actually bring in new insights a classical computer couldn’t. That just seems like magic!”