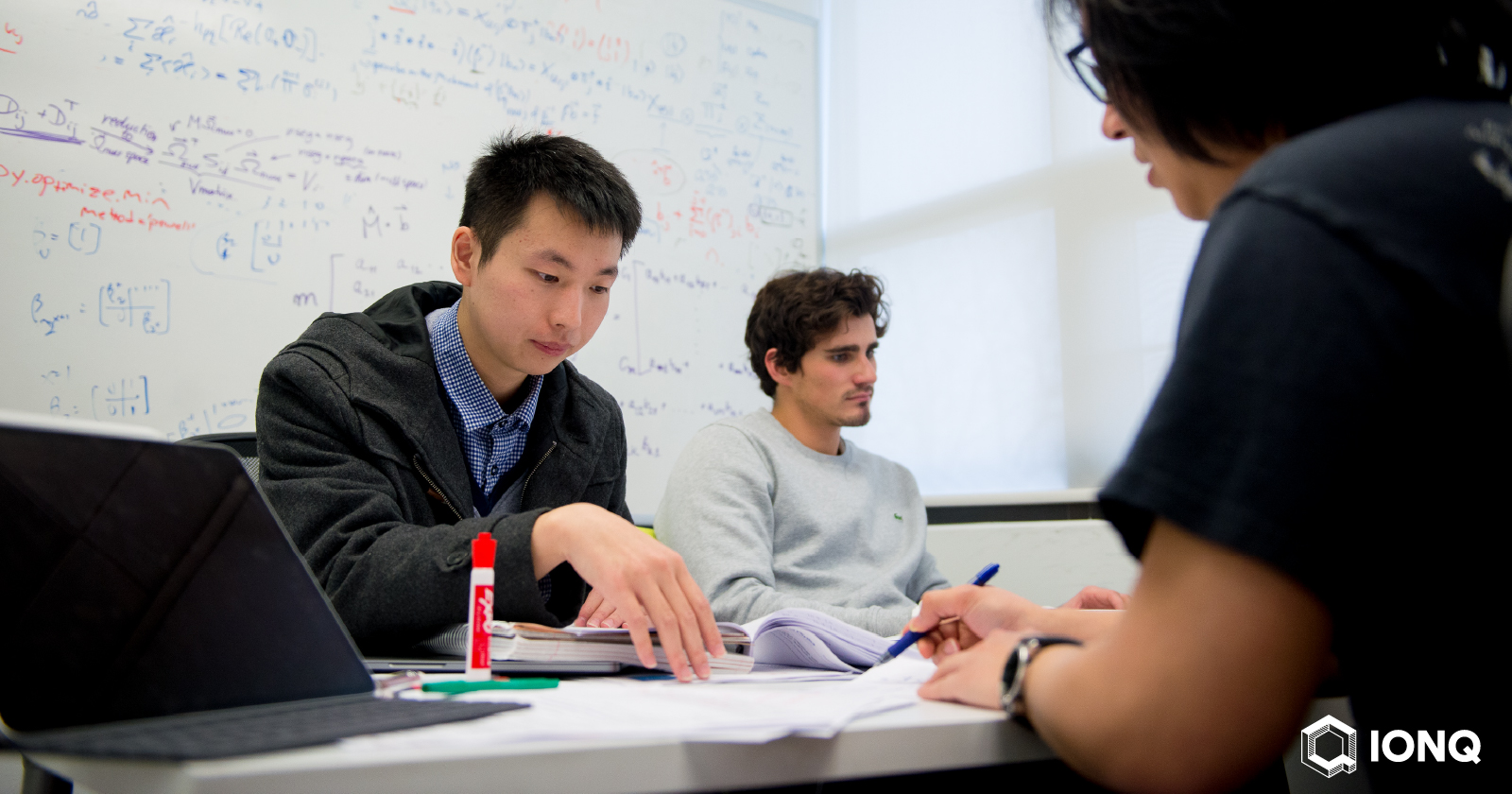 IonQ’s summer internship program has returned for 2022, growing to fifteen interns from last year’s five. The undergraduate and graduate students will take on a variety of roles at the company for nine weeks, learning to work on projects ranging from quantum machine learning to finance.

“We’re making it more of a concrete cohort type of program this year,” says Eva Coll, a consultant to IonQ who has helped to put together this year’s expanded program, “where we’ll have a uniform start and end date, well have networking opportunities for the interns to bond and get to know each other, we’ll provide some virtual events they can attend and learn from IonQ experts.”

To be successful, applicants were asked to demonstrate “some kind of indication that you are interested and passionate about the fields of quantum computing and quantum physics,” Coll says. “Maybe you’ve taken a class or two, or you are majoring or minoring in quantum physics. Attention to detail, demonstrating that you have solid communications skills, that you will be a team player. A willingness to learn and an excitement to learn new things.”

Depending on the projects they hope to take on, prospective interns may also need to show more specialized skills such as data analysis, coding in Python, experience in research or machine learning.

Four of the interns will be working on quantum applications with Sonika Johri, Lead Quantum Applications Research Scientist. With projects ranging from materials research for battery development, to recognition of street signs for self-driving cars, to financial market analysis, they will participate in what we believe to be some of the most cutting-edge work being done on quantum applications. Dominic Widdows, Principal Scientist at IonQ, will have at least three interns working with him on quantum machine learning projects. One will help develop quantum circuit implementations of Bayesian networks for conditional reasoning and decision making. Another will work on language models. A third will help produce animated videos that show ion chains in motion and how they interact with laser pulses.

The intern class of 2022 will be spread among growing parts of the company that have never included interns before. Even the finance department will mentor a student this summer, as will Jungsang Kim, one of IonQ’s two co-founders.