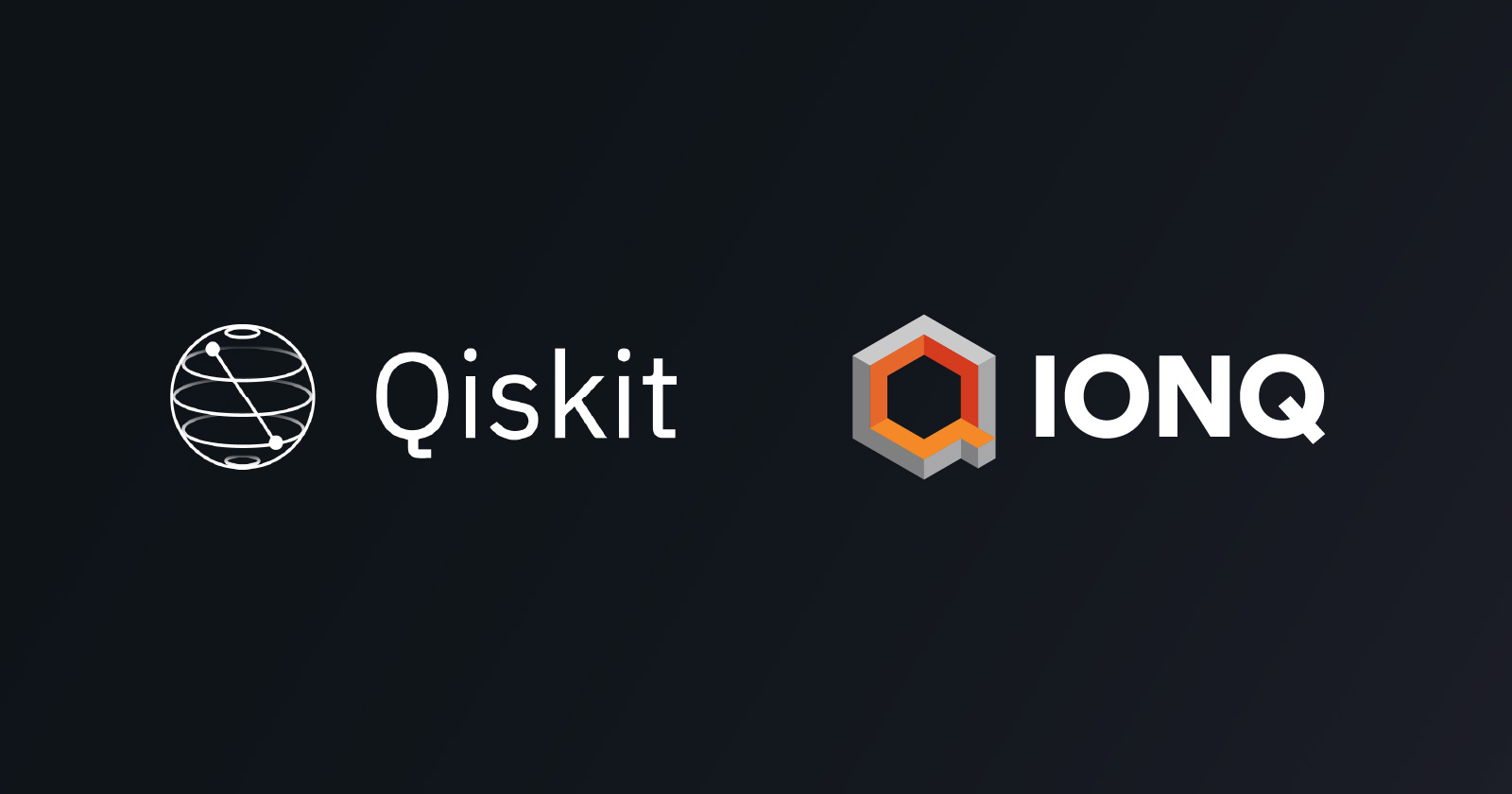 As part of the announcement, IonQ has released an open-source provider library that integrates seamlessly with Qiskit, which can be found on the Qiskit Partners Github organization or downloaded via The Python Package Index. Qiskit users with an IonQ account will be able to run their quantum programs on IonQ’s cloud quantum computing platform with little to no modification—simply change the code to point to the IonQ backend and run as usual.

“This is phenomenal news for the quantum developer community,” said Christopher Savoie, CEO of Zapata, a leading quantum enterprise software company. “Partnerships throughout the stack are our shared goal; our platform Orquestra integrates seamlessly both directly with IonQ and now via our Qiskit integration. Interoperability moves the entire ecosystem forward—and integrations facilitate groundbreaking work like the handwritten digits Zapata generated recently on IonQ’s device.”

This integration builds on IonQ’s ongoing success. IonQ recently entered into a merger agreement with dMY Technology Group, Inc. III to go public at an expected valuation of approximately $2 billion. IonQ also recently released a product roadmap setting out its plans to develop modular quantum computers small enough to be networked together in 2023, which could pave the way for broad quantum advantage by 2025. Last year, the company unveiled a new $5.5 million, 23,000 square foot Quantum Data Center in Maryland’s Discovery District and announced the development of the world’s most powerful quantum computer, featuring 32 perfect atomic qubits with low gate errors and an expected quantum volume greater than 4,000,000.